Excursions and tours in Odessa and Ukraine

Arrive to Odessa and you don’t know where to go? From a set of offers eyes run up?
We understand you! Our city is full of various, interesting and memorable places which each tourist without exception is simply obliged to visit. To visit everything, own forces, practically it isn’t possible.Therefore, we provide with your attention the Odessa travel agency offering excursion services. Our company differs constancy of clients and a warm attitude to them. Here you can not only choose that will please to you, but also to understand, in general, that expects you. Certainly, you will be able personally to order this Odessa  excursion or tours, including the diplomas guide, both for one family or the company and for big excursion group, moreover, at requirement to you will make an excursion route in the best places of our city + it probably for long to your trip at the best prices. All our routes can be corrected in the process, at the request of the client. We are sure that our company will make your rest in our city not forget.

The most extensive Odessa tours combines foot walks on sight and excursion to a car quickly to reach other known places.
The walk tour of the Odessa Old city includes the story about outstanding persons of the last centuries living in Odessa, visit of the museum of arts, and also excursion info old small streets: To Primorsky Boulevard, Dumskaya Square, Deribasovsky, etc.

Odessa – the city international, it is rich in the holy sites belonging to different faiths. Therefore excursion «Temples of Odessa» will be not only informative, but also fascinating. The Jewish round includes visit to a synagogue, a cemetery, visit of places where there lived outstanding persons of this nationality.

Tour «Highlights» are a summarizing excursion. It acquaints with all most significant sights of the city. In photo tour opportunity is given not only to learn about Odessa and its inhabitants the new facts, and and to make qualitative pictures from interesting foreshortening. The Odessa catacombs are kilometers of the underground tunnels used last centuries by revolutionaries and smugglers. The campaign there is fascinating and unusual.

Our company is happy to present different Odessa on Ukraine, private tours for you

All above-mentioned tours are conducted by guides to English, Spanish, French languages.

Odessa travels company — operator around of Ukraine.
The tourist operator Is a modern program of granting to excursion services both for individual tourists, and for the organized Odessa tourist groups.
Skilled methodologies will help to develop any Odessa exclusive program tours of rest.
Company activity is directed at working out of new interesting routes, an establishment of competitive prices.
We will offer you those Odessa excursion programs which correspond to your interests, and we will introduce corrective amendments, proceeding with your wish. The organization of excursions into unique routes in Odessa, area and Ukraine is possible.
We lead excursions into our foreign visitors practically in many languages of the world. 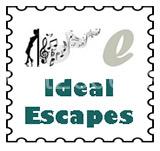 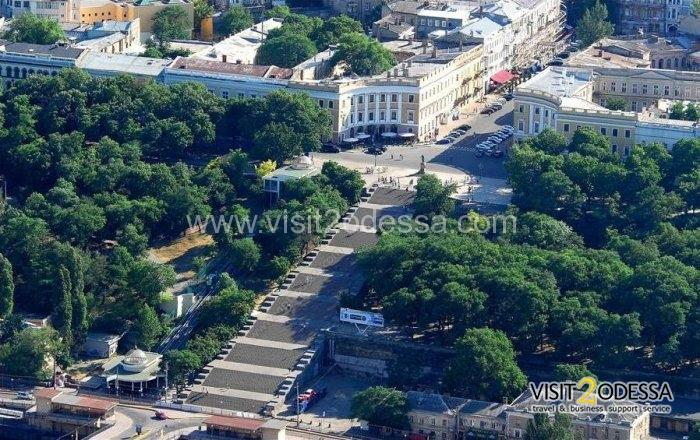 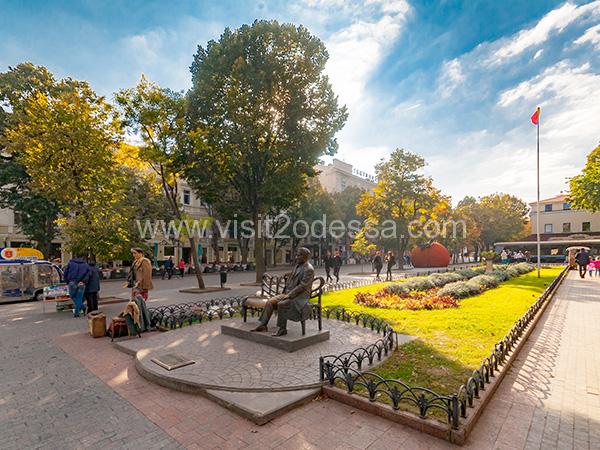 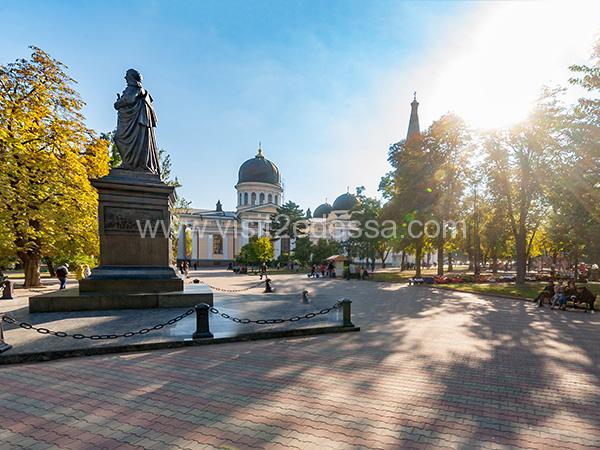 Temples about Odessa. Excursion by bus or the car. We were done long by atheists, and who by such believers? Why the God one, and is a lot of religions? Why we name orthodox who looks at us from icons why the monk lives one and many other things. 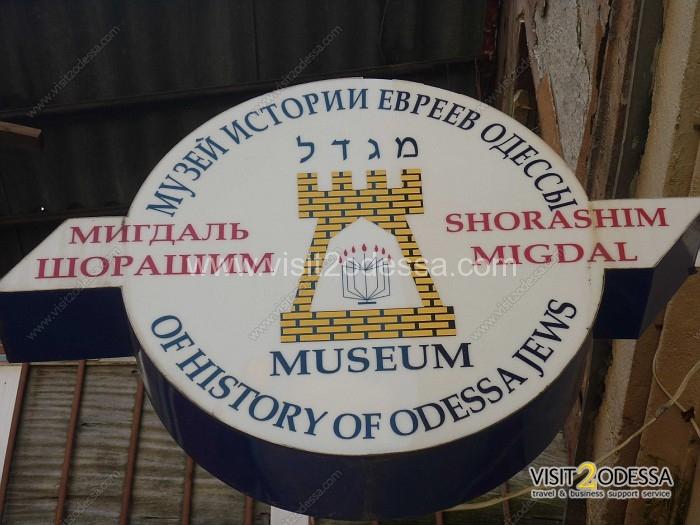 Jews were in the Odessa area long before Russia built the city. Odessa sits in a region once held by the Khazars, whose elite converted to Judaism in the 8th century. The Jewish influence is strong and pervades this cosmopolitan city, uniquely described in the dark tales of Isaac Babel. 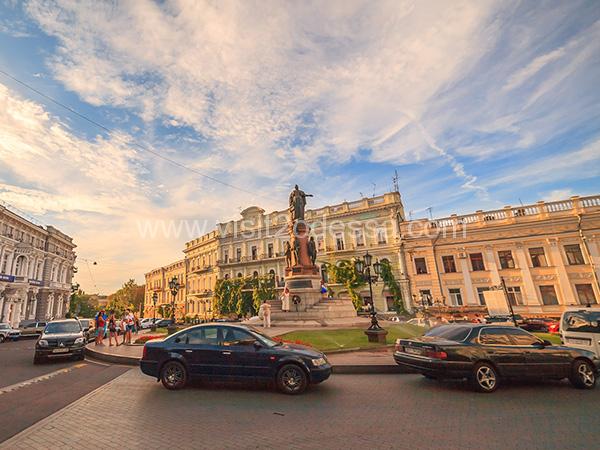 Discover the highlights and rich cultural heritage of Odessa. For those with an interest in museums and fine buildings, this itinerary is ideal. Visiting the lovely Fine Arts Museum (former palace of Count Pototsky) to wonder at centuries of Ukrainian and Russian paintings. The sightseeing of the wonderful city includes the Transfiguration Cathedral built in 1808.

Private Photo Tours in Odessa Ukraine with our professional photographer. 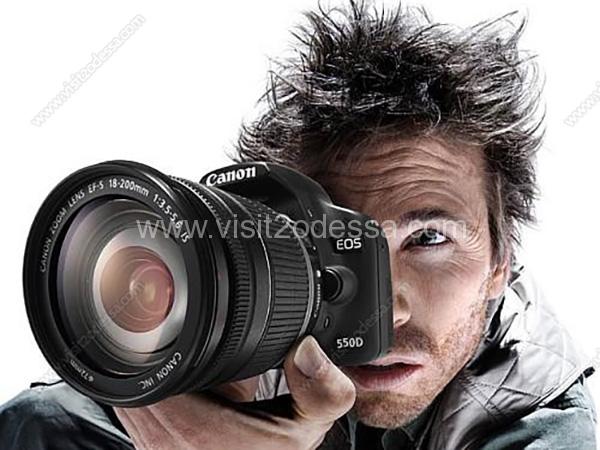 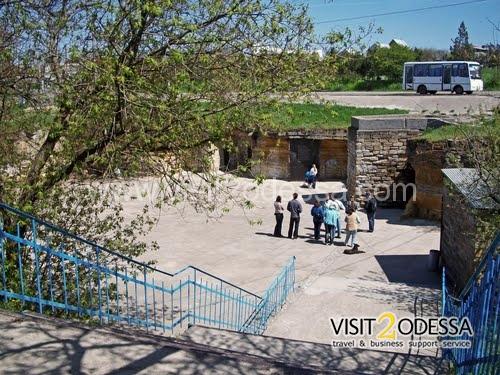 Catacombs/Museum of Partisan Glory. The sandstone on which Odessa stands is riddled with 1000 kilometers (620 miles) of tunnels, known as the catacombs. Quarried out for building in the 19th century, they have since been used by smugglers, revolutionaries and WWII partisans. 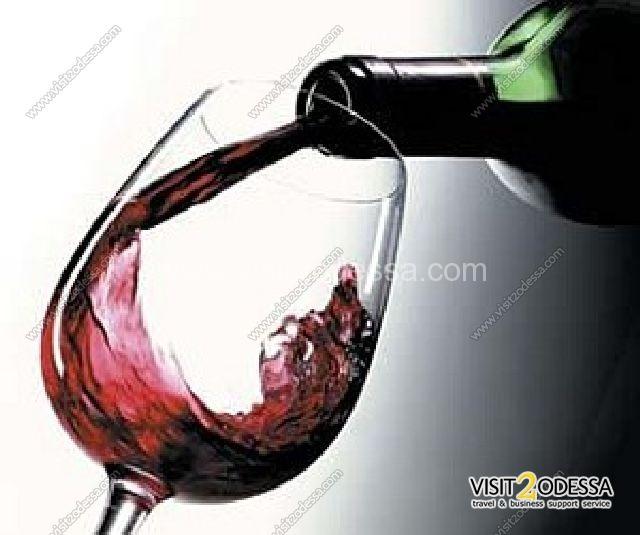 Enjoy complimentary tastings of Shabo wine with a full-day.This guided tour concludes with a tasting of Shabo Wine Culture Center wines in a private setting,about 75 kilometers from Odessa.

Journey to the White City

Excursion 80 km from Odessa. It is fascinating excursion  into Belgorod—Dnestrovskiy a fortress — Аkkerman — contemporary of Athenes and Damascus, Rome and Beirut, Yerevan and Tripoli. Sources of destiny of ancient city-more of 2500. For this time the city was occupied with different tribes and people, each of them named it on the. 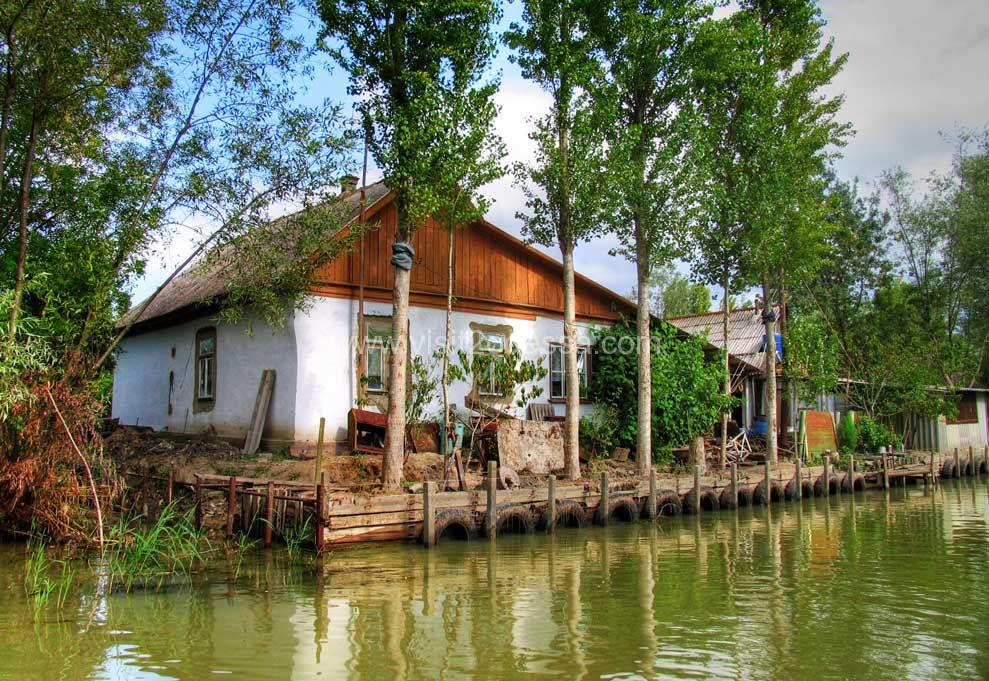 Vilkovo — one of the most unique places on a map of Ukraine. The city is based more than 250 — years by back fluent conservatives — dissenters and the same fluent, freedom-loving Don and Zaporozhye cossacks. Vilkovo — costs at the basis of delta Kilijskoj of Danube. It is city on water.

Day Tour in Sofiyivsky Park to Uman city from Odessa. 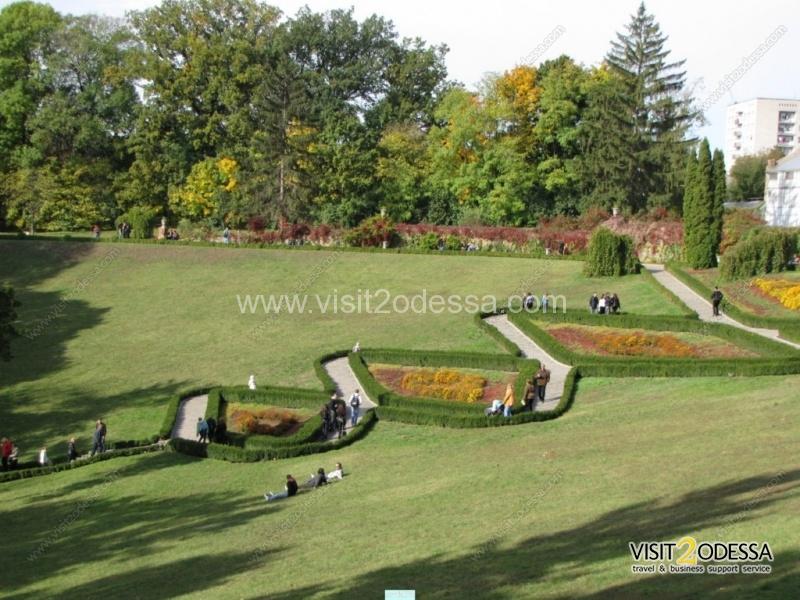 The world knows many masterpieces of landscape gardening, and it takes a lot of courage to pick out one as a unique pearl. But speaking about the Sofiyivka we can say with certainty that it doubted ranks high among them. Few works of landscape architecture can rival it in the amount of legends and romantic stories, which are concealed from its shady alleys, mysterious grotto, in formidable heaps of rocks.