Culture and history of Odessa in the museums city of Odessa in Ukraine is paradise for tourists, the city of historical and cultural monuments. Except Deribasovskaya Street known to all tourists with a monument to the cardinal Richelieu and the well-known Potemkinskaya ladder, and also opera theater and many other remarkable places, in Odessa there are more than 20 museums.

Even simple transfer of all temples of muses quite difficult.  Somehow to systematize this stunning information, it is necessary to divide all catalog museums of Odessa into some groups and to be defined what after all to choose. So, Odessa provides to the guests the museums:  art museum local history museum •   historical  • devoted to the great persons connected with the city.For the person who shows interest to art, it is recommended to visit the museum of the western and east art in which remarkable samples of ceramics, porcelain, a picture of artists of India, China, Tibet, Japan are stored. For fans of history Odessa offers the archaeological museum with its richest collections of the ancient subjects found in barrows of Primorye.  The Gold storeroom with its sparkling exhibits of Scythian and Sarmatian gold is very interesting.

The Ukrainian first museum of numismatics is ready to accept collectors of coins.Perhaps, all tourists from Russia need to descend in Pushkin Museum.  In the building down the street Pushkin in the house with number 13 there lived our Alexander Sergeevich within only one month.  But during this time he managed to finish The Bakhchsarai fountain, to write the poem Gipsies and 30 more poems, and also Eugene Onegin more than 2 heads.  Rare autographs and drawings of the poet are stored in the museum. For fans something unusual Odessa is ready to show wax museum.  The collection of the museum consists of more than 70 figures.  Among them historical and fantastic characters, theater and cinema stars. The seaport Odessa prepared for seamen excursions in the museums of anchors and Navy.Is in Odessa and the places reminding of terrible events of World War II. It is the Holocaust museum, the museum of guerrilla glory, and the Memorial of Heroic defense of Odessa. Come to Odessa, the country of opening and knowledge! 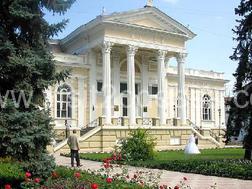 Odessa Archaeological Museum, one of the oldest in Ukraine, was founded in 1825. Its development was promoted by the Odessa Society of antiquity and history, which had the right to carry out excavations in the Northern Black Sea Region,there are more than 160 000 exhibits. 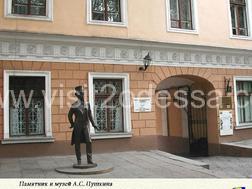 You’ll visit an apartment in which there lived well-known writer A.S.Pushkin being in the reference in Odessa. Learn about its creativity during this period, products written in Odessa and about Odessa, its novels and historical events. 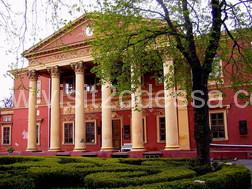 The museum is located in Pototsky’s ancient palace. Here you can get acquainted with a magnificent collection of the most interesting products of painting, schedules, sculptures. Will see old russian icons, works of great Russian portraitists, and also Gold fund of picture gallery — Ayvazovsky’s pictures, Kostandi, Kuindgy, Vereshchagin.

A Museum of Western and Eastern art 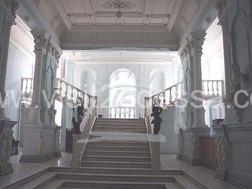 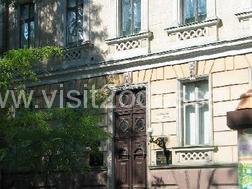 In this museum you learn about region, Architecture and an accomplishment of Old Odessa, the Political life of city, a cultural life of city dwellers and many other things about city. 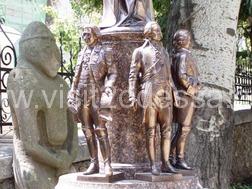 The collections located in 24 halls of the museum utilize real historical objects to trace the history of literary Odessa. More than three hundred writers are represented to the public. Rare editions, manuscripts, photos, albums, related objects are on view here. The exhibition is divided into six collections. 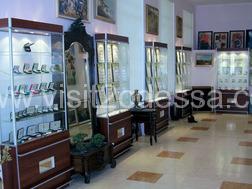 Odessa Museum of Numismatics is the first Ukrainian historical museum of new type whose tasks became studying the history of coinage and money circulation of the Ukrainian state and also preservation and demonstration the major historical relics belonging to ancient history and culture of the Northern Black Sea Region and Rus-Ukraine. In September 1994 when Odessa celebrated its 200 th anniversary in city was open the permanent numismatics exhibition 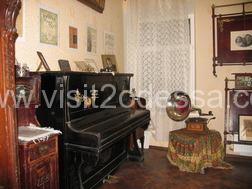 https://english.migdal.org.ua/museum Migdal is a large unique Jewish non-profit organization that offers numerous services to the Jewish Community of Odessa, Ukraine as well as conducts cultural and educational exchange with Jewish Communities worldwide through exhibits, seminars, conferences, and other programs 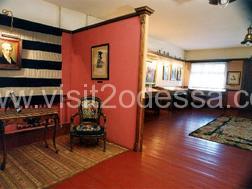 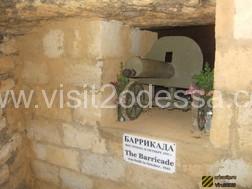 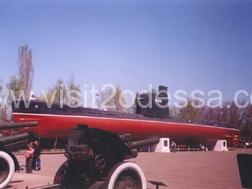 The memorial museum On the area in 16 hectares has settled down an original museum open-air with the developed exposition of samples of military technology and arms of the basic sorts and kinds of armed forces of the period of the Great Patriotic War of 1941-1945. The input on a memorial is crowned with sculptural forms in a kind «katyusha»,http://www.batarea411.narod.ru/ 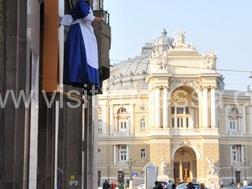 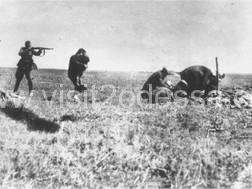