Odessa is the city in which it is possible to have fun all night long, till the morning. The center of such fun in Odessa, is Arcadia Club seaside strip where are located a set of various night clubs, restaurants and bars.

Suntanned Odessa beauties, I began to smell the seas and the atmosphere which turns the heads – all this can be seen and tested on own body in night clubs of this nice city Odessa

The founder of dancing culture in the city, is the legendary institution «Captain Morgan».
The club is equipped with the modern sound and light equipment in which various thematic parties (whether it be it is arrival of the best world DJ, comedy projects or evenings of live music) are regularly held.
«Vechernaya Odessa» is a surprising club, first of all is well-known for the unsurpassed interior executed in style of the magnificent liner. In this night club the quiet atmosphere is remarkable that perfectly is suitable for carefree rest and helps to distract from city bustle.
«Palladium» is one of the best night clubs of all South of Ukraine. In an institution very extraordinary design which combines architectural tendencies of different eras. The club is the most visited in the city (every day about 1000-1500 visitors here come).

«Ibiza» — the most popular club on Arcadia beach in Odessa in which at the same time there can be more than 5 thousand people. Institutions it is constructed in the form of a huge ant hill, and in it many flat TVs, seats and the light equipment are located.
During the summer period of Ibiza turns into the center of club life of the city. 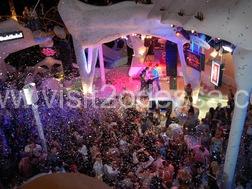 Arcadia, Odessa, Ukraine
Tel.: (048) 777-0205 (04)
Web-site:http://ibiza.ua/
One of the most famous Odessa summer clubs. Fantastic design, best music and most beautiful girls dancing all night! Summer night club in Arcadia Odessa Ukraine. Opening on May 1. And works until the end of September. 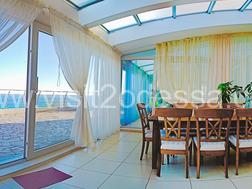 One of our bestsellers in Odessa for vacation! Luxury Villa House with 10 bedroom, 7 bathroom, pool, sauna and terrace  with view on the sea 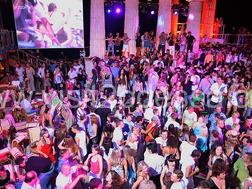 Arcadia, Odessa, Ukraine
Tel.: +38 (0482) 349-188
Web-site:http://www.itaka-club.com.ua/
Unique atmosphere of the Ancient Greece is felt as visitors of club already from first steps on a platform «Itaka» which arrangement of tables reminds an amphitheater. Columns, amp horas, a marble laying, ancient greek statues — all interior of club every second reminds you, that you are on native land O which name so is conformable with the name of our city. 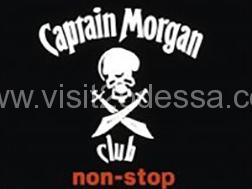 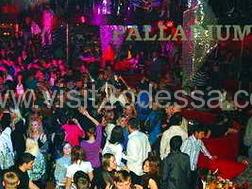 4, Italian parkway str.
Tel: 728-6566
It works as a restaurant in the daytime (from 11.00). There is a disco at 21.00. Light pleasant music, jazz. The show-program starts at 23.00, then disco till morning. A wonderful 2 storey hall. Strip-shows held on the ground floor. Bars, concert programs with participation of famous performers. 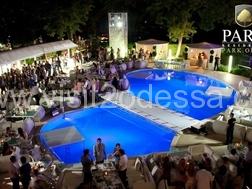 The address: Odessa, the French parkway 85

Web-site: http://park.od.ua/
«Park Residence» is near to Arcadia, If you love an environment of girls of obviously modeling appearance, «Park Residence» – the place for you! Night club «Park», consider one of the most glamourous open areas in Odessa. An institution is located in Frantsuzsky Boulevard. 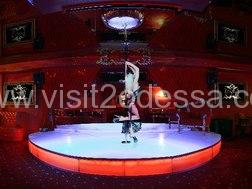 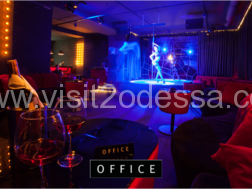 Address: Hrets’ka St, 25, Odesa,  city centre, 65000
Hours: Open every day · 9PM–6AM
Phone: 048 788 7838    https://office-club.com.ua/
Unforgettable evening in an environment of sexy girls invites to carry out a night strip club of «Office». From late evening to morning of the man will be shipped in the weakened atmosphere, are surrounded with special attention and beauty. 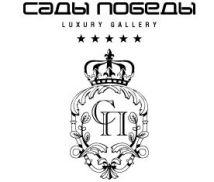 Web-site: http://www.sadypobedy.od.ua/
Sady pobedy  are taken by right by a place of the best brand of Odessa and Ukraine. To visit here – a sheer pleasure for judges of the best … 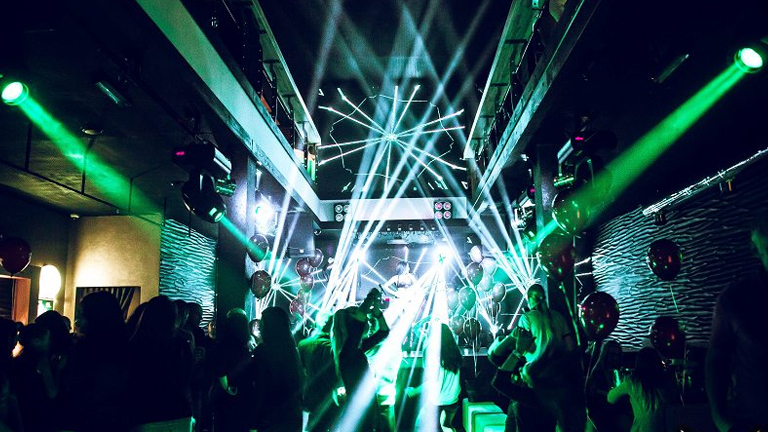 Winter time
Address: Lyustdorfs’ka Rd, 96а, Odessa
Hours: 9 PM–6 AM
Website: https://jenniferclub.com/
Having decided to visit this hospitable club, you and your friends will get into a genuine and democratic atmosphere of a modern and fashionable European club.